Tavronitis Village is located in the northwestern part of Crete, 18 km outside of Chania and very close to Platanias. In the village ends the homonym river. In the river delta a natural wetland has been formed, which is a natural habitat for many species of fauna and an important station for migratory birds.

On May 20, 1941, the German raid on the Battle of Crete began in Tavronitis Village. The Germans managed to create a small bridgehead to the east of the Tavronitis River and then captured the airport of Maleme. 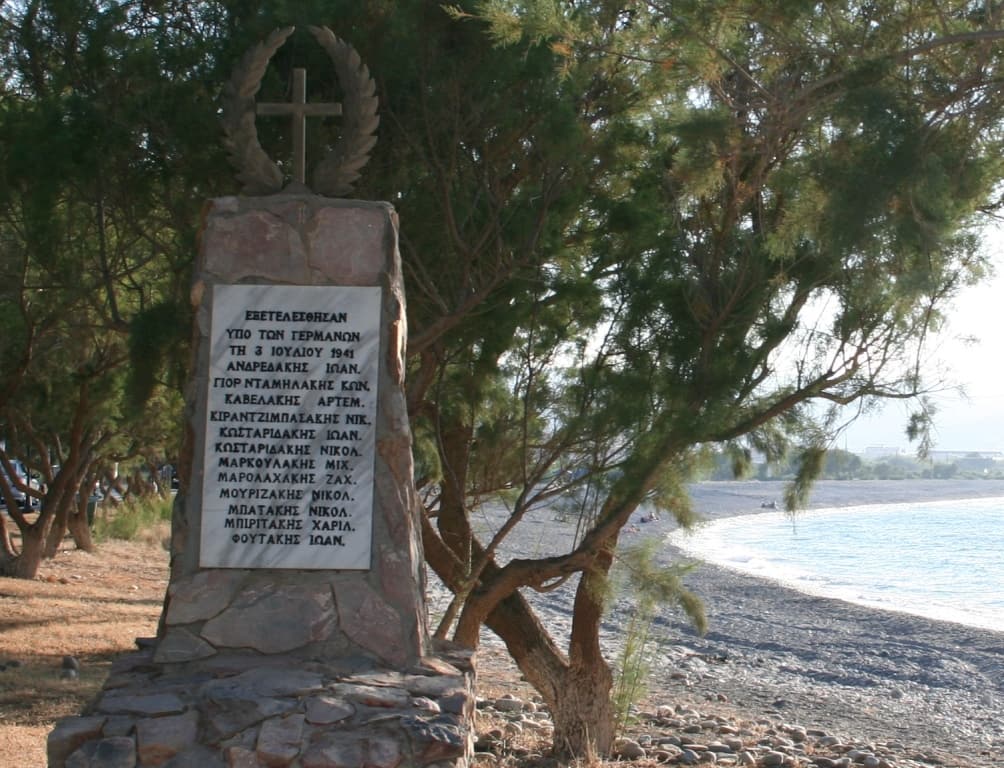 There are three bridges in the village, built over a period of almost 100 years. The oldest, metallic bridge, was built on the Cretan State in 1901, a work of breath for the time, connected the city of Chania and the province of Kydonia with the provinces of Kissamos and Selino.

Tavronitis Taxi – Do You Need Taxi Or Minibus At Tavronitis, Chania? Book Your Transfer Now!

Due to the wide road surface of the Tavronitis River (150 m), stone could not be built and for this reason it became iron. The irons were transported from Germany. It had a wooden road of 3,5 m road surface and sidewalks at the two lateral of 60 cm. 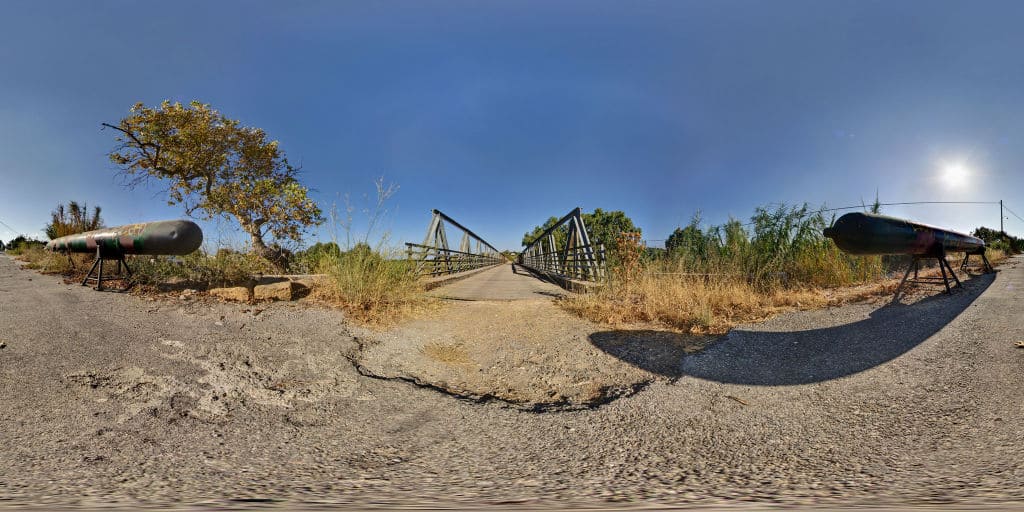 The bridge was named New Historical Monument for its importance in the Battle of Crete (located at the borders of Maleme airport) and the subsequent period of the German Occupation. Part of it collapsed from the bombings and was quickly restored by the Germans.

The crystal clear beach of Tavronitis has pebbles. It is relatively isolated and is therefore an ideal choice for those seeking tranquility and quiet. It has a lifeguard so you can safely enjoy your bathing in its blue waters, especially in days when it has no winds. 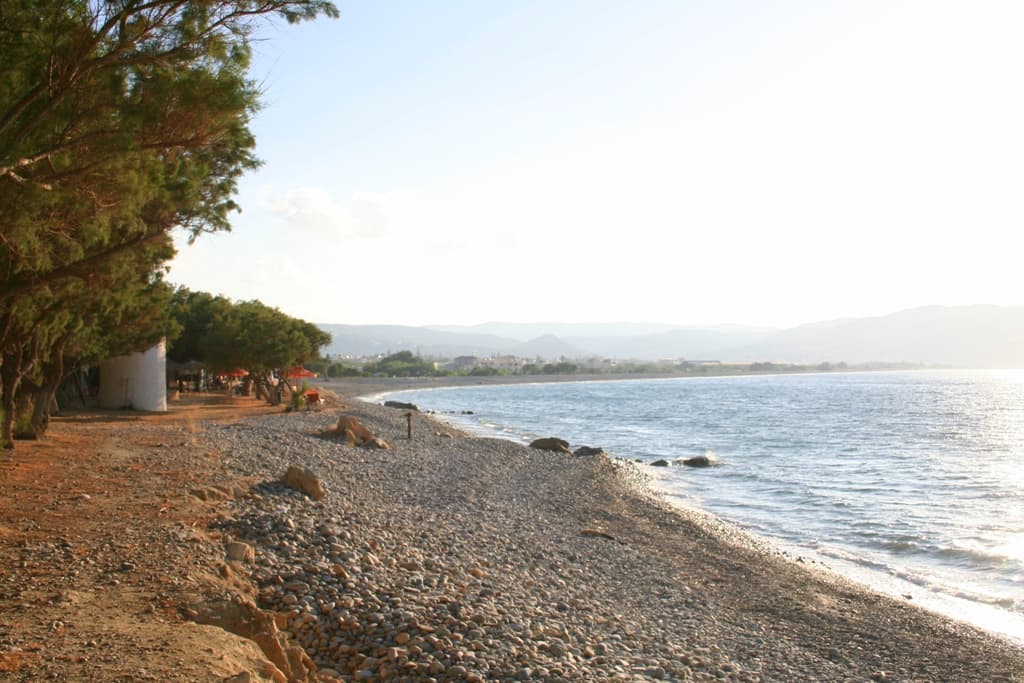 The beach is along the trees that offers shade in the summer and there are also umbrellas and sun loungers for sunbathing.