Maleme is a village in the west of Crete in between Chania and Kissamos, at 16 kilometer distance from Chania and not far from Kolimbari. Is a quiet village and it consists of old buildings, some agricultural grounds, a factory, flower trees and accommodations. Many battles took place in this area during World War II because the airport of Crete was situated in Maleme.

Maleme Taxi – Do You Need Taxi Or Minibus Transfer? Call Us Or Book Your Transfer Now!

This is the place where the German paratroopers started their attack on Crete in May 1941 and where many German soldiers were killed. This invasion is called “The Battle of Crete“. The paratroopers that did not fall dead on a cliff, and landed in a tree or on the ground, were massacred by the locals, of which many had guns, knifes and all sorts of weapons (having a gun was quite common in Crete at this time).

In nearby Vlacheronitissa over 4000 over these German soldiers – almost all of them very young men – lay buried at an impressive war cemetary which overlooks the Gulf of Chania and the village of Maleme. Next to the was cemetary is a taverna with a collection of old weapons and all sorts of memorabilia of World war II. 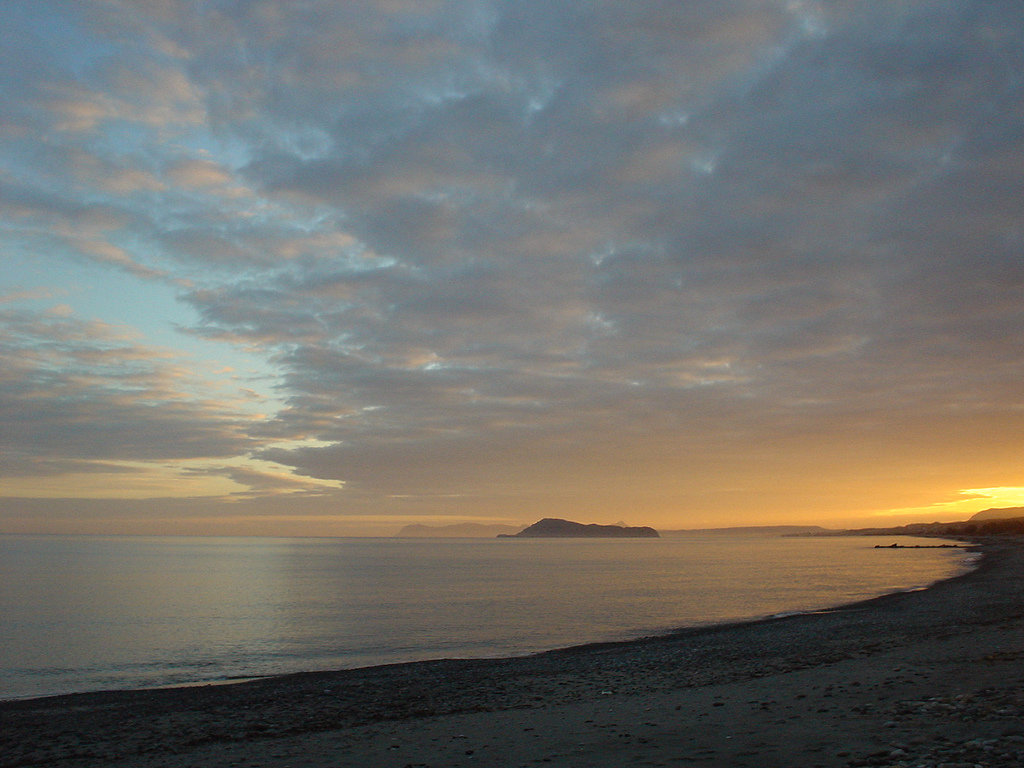 A Late Minoan tholos tomb has been discovered in the vicinity of Maleme. 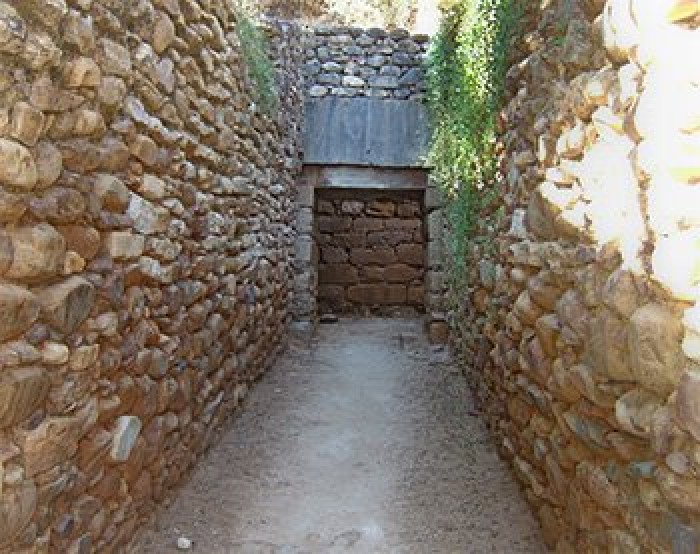 Nowadays Maleme seems to own his existence to tourism and the beach in front of the village. There are a couple of large and modern hotels along the stretch of sand and also some buildings with apartments. Still it is not too much built up and the beach (with sand and small pebbles) is pretty quiet compared to for instance Platanas and Gerani. There are restaurants and shops to facilitate the tourists, as well as a couple of bars and one discotheque. In the village you can also find medical office, pharmacy, hotels and apartments, car rental agencies tavernas, restaurants, gas station, super market, mini market, bakery and souvenir shop.