We are on call 24 hours a day and we will be pleased to pick you up from your place and take you to Old olive tree of vouves with the minimum of fuss and with possible stops during the trip. The trip ends with the driver returning you at your starting point, from the same place he left you, the time you agreed (or by calling 30 minutes before the time you want to return).

The Olive Tree Museum of Vouves is ideally located next to the Monumental Olive Tree of Vouves, the oldest olive tree in the world, which is visited by approximately 20.000 people every year from all over the world. The number of visitors is expected to increase rapidly in the years to come. 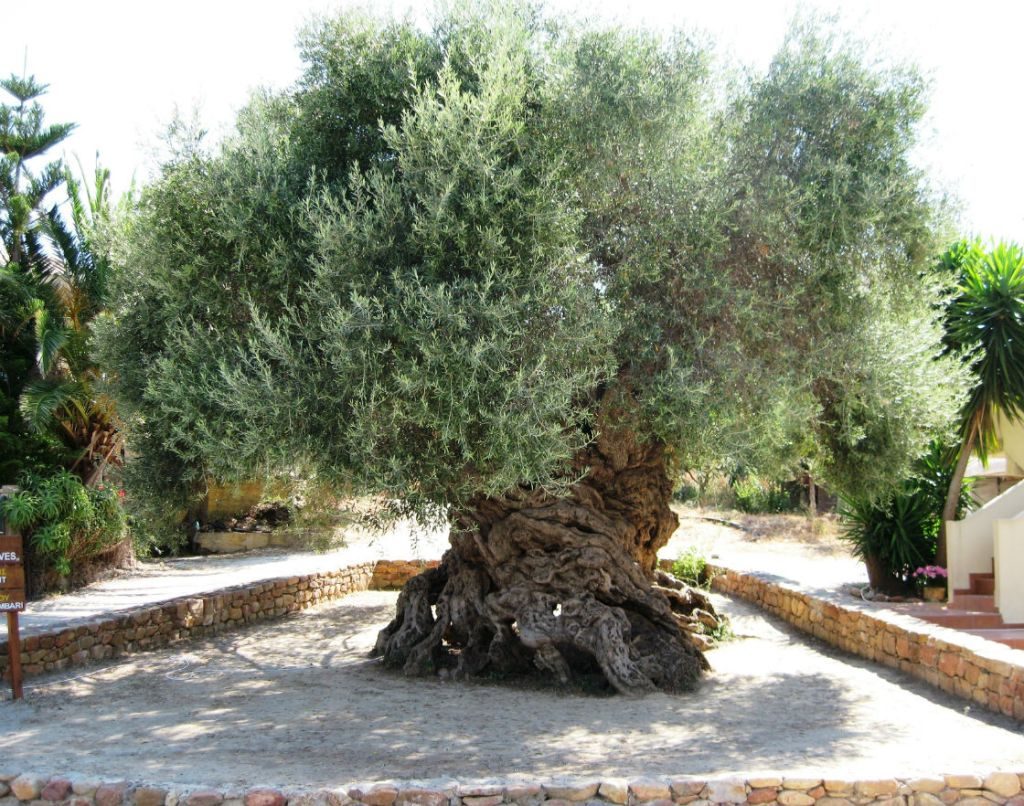 The oldest olive tree in the world

The museum is housed in a traditional building, which maintains all the characteristics of an austere and, at the same time, authentic, intelligent and functional folk architecture of this area, the preservation of which constitutes one of the cultural objectives set by municipal authorities.

The Monumental Olive Tree of Vouves has been declared as “natural heritage monument” by decision no 603/17-2-1997 of the Secretary General of the Region of Crete, due to its special ecological and historical importance. There is a dispute on the exact age of this tree. he use of tree ring analysis has proven the tree to be at least 2000 years old, but scientists from the University of Crete have estimated it to be 4,000 years old.

Since 2004, where Olympic games in Athens began, , are used for the wreath of Marathon winners in every Olympic game. There are at least ten more monumental olive trees in this area, namely the same number of trees as in the whole of Crete. This fact testifies to the long-standing relationship between the residents of this area with the olive tree that dates back to antiquity.

In an area where harmoniously combine modern and traditional elements, you can relax enjoying original Cretan dishes, desserts and coffee. 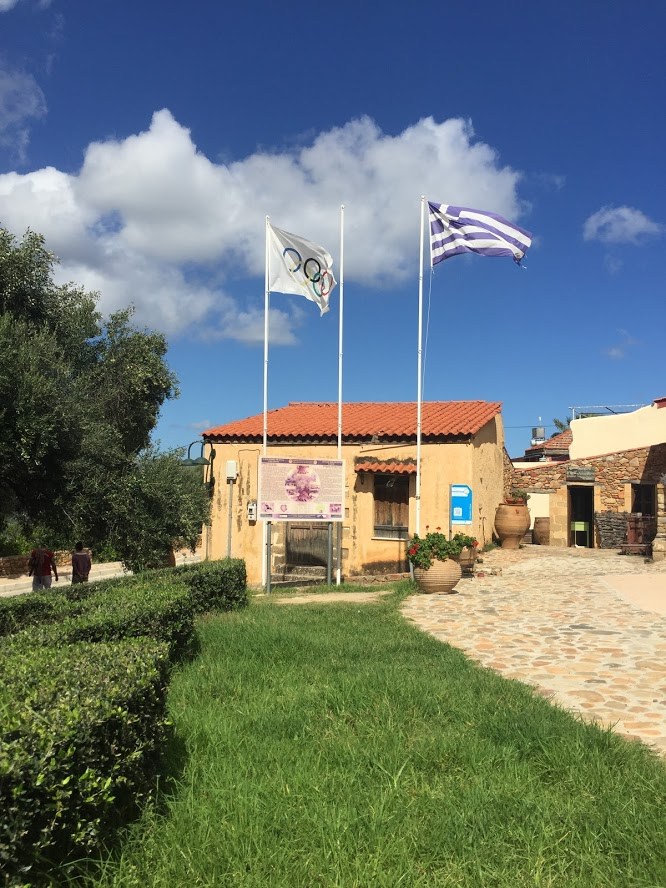