We are on call 24 hours a day and we will be pleased to pick you up from your place and take you to Frangokastello with the minimum of fuss and with possible stops during the trip .The trip ends with the driver returning you at your starting point, from the same place he left you, the time you agreed.

The extensive, sheltered and gently shelving sandy beach of Frangokastelo is truly magnificent, with sand and shallow turquoise waters. It is poorly organized and is quite busy in Summer (July, August). 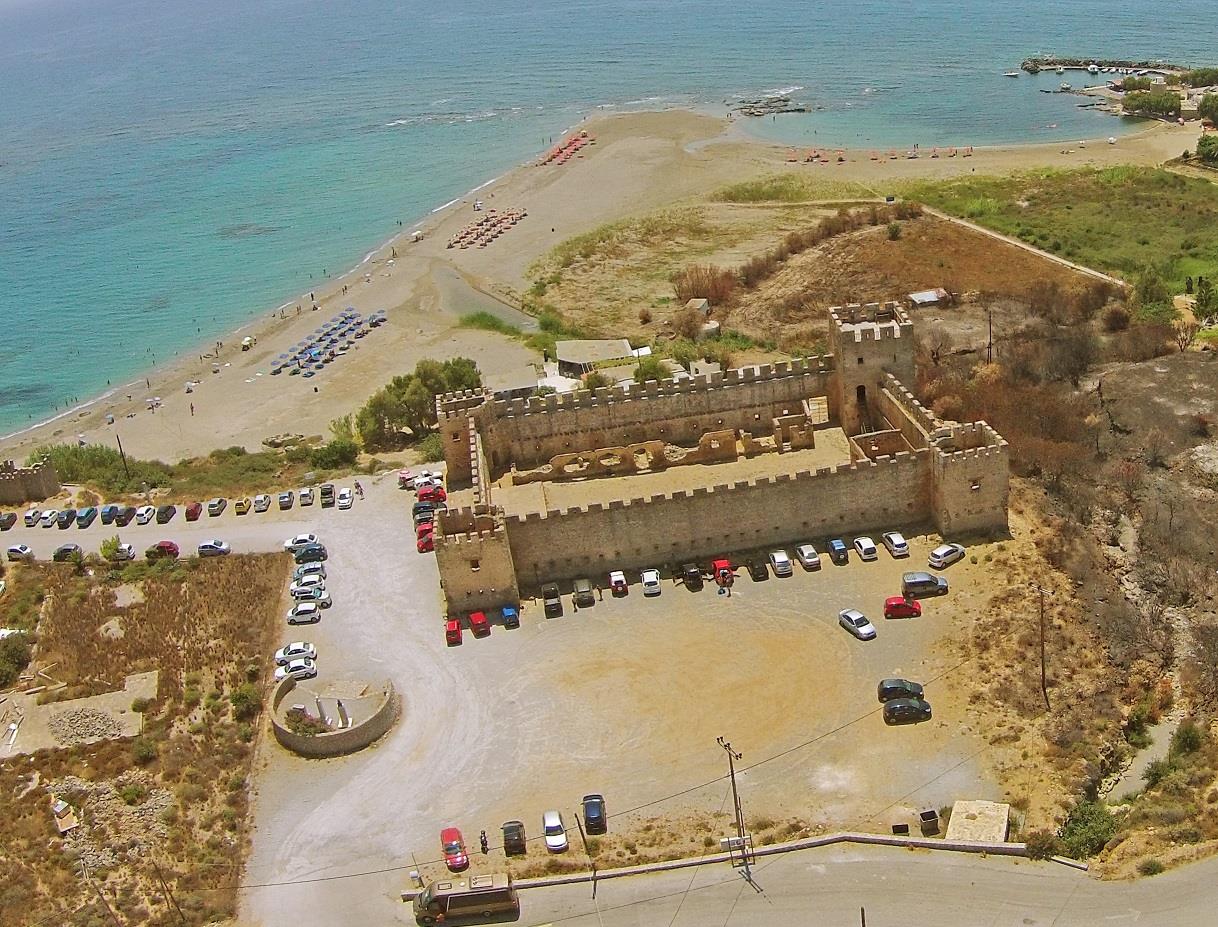 Explore the fortress of Frangokastelo, where historic events took place during the period of the Venetian rule, as well as during the subsequent period of the Ottoman rule. Outside the walls of the fortress, you will see a monument that stands there to remind the battles of the Cretans given in Frangokastelo, for the freedom of Crete. Many monuments were built in the area through the centuries, but very few survive today. Most were destroyed in the wars and risings in the area, and the stones from their ruins used to build the castle 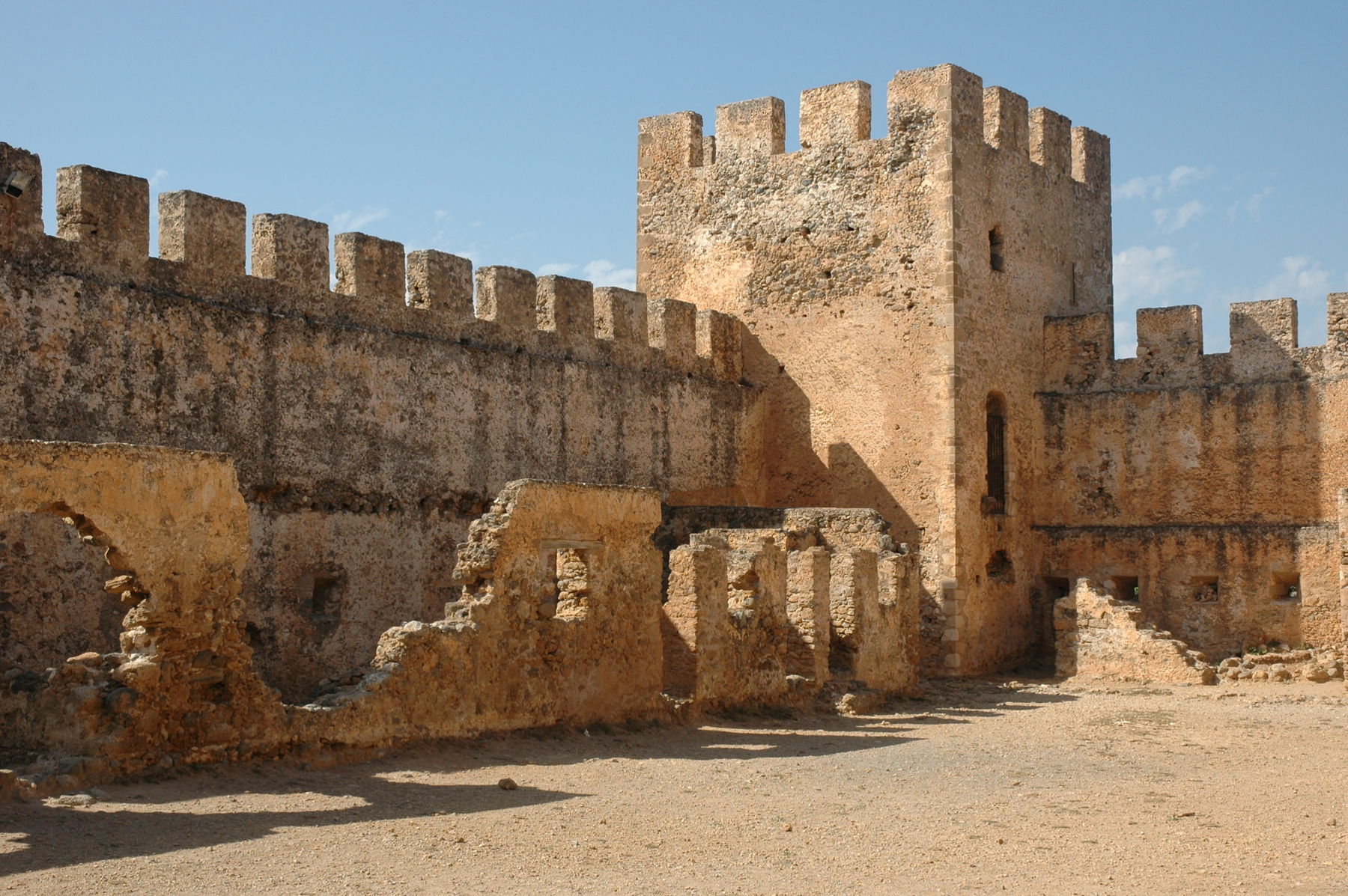 This is an organized beach with sunbeds and umbrellas, crystal water, fish taverns and some small hotels. The legend says that ghost soldiers appear on this beach in some dawns of May. As the legend says, these are the souls of the soldiers of Chatzimichalis Dalianis, who never buried. A unique landscape and one of the many surprises the natural environment of lovely Crete has to offer.