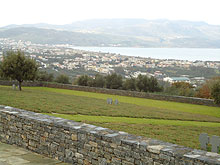 Maleme, is an historical village which had a significant role during the Battle of Crete. The inhabitants of the village granted necessary land and built the airport of Maleme.

The airport of Maleme was considered the most important airport for the Germans and they decided to take it over.

Later, the German cemetery was built 1 km outside of Maleme, where the German soldiers killed in the Battle of Crete were buried.

Close to Maleme’s airport and German cemetery there is a Late Minoan tholos which still preserved. It suffered great disasters from bombs during Battle of Crete (1944), when Germans worked to take over Crete during World War II. The chamber was built with oncolithic and it has 4m. high.

Maleme Taxi – Do You Need Taxi Or Minibus At Maleme, Chania? Book Your Transfer Now! 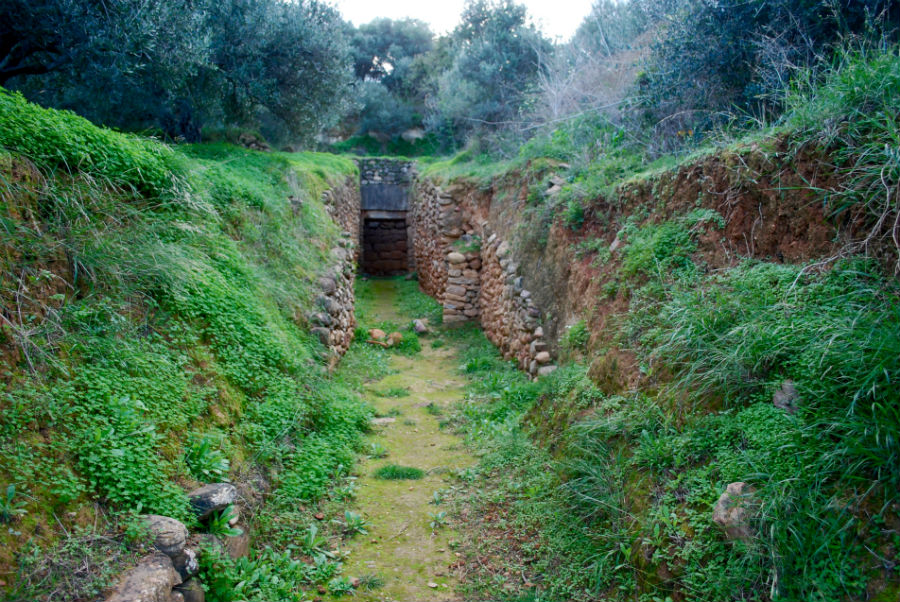 Although many of the finds were stolen at the discovery of the tomb, there were several pots and two stamps. The entry is impressive because if someone wants to enter, he have to walk 14m. between two stone-built walls.