We are on call 24 hours a day and we will be pleased to pick you up from your place and take you to fruit trip villages with the minimum of fuss and with possible stops during the trip. The trip ends with the driver returning you at your starting point.

We will start from the historical Alikianos a small Cretan village 13 km from Chania town in the region of Chania and it is a region widely known for the battles of its inhabitants against the German invaders. The first thing you notice when you enter the village is the beautiful big church that stands here with its dome and two towers.

At the church is an impressive war memorial of marble with a bronze bird on top to commemorate the people of the Greek resistance that were killed by the Germans in the village. In Alikianos are the ruins of the Venetian castle that once belonged to the aristocratic Molini family and in a street a little further lies the church of Agios Ioannis. It is about 100 metres from the road, set among the orange trees. There is a sign post. 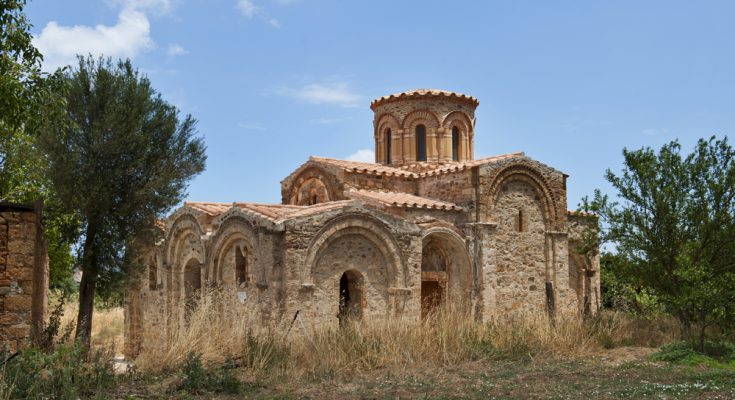 The church of Ai Yannis Kyr-Yannis is a most intriguing and pleasantly situated Byzantine church. It was built on a tenth century church that was destroyed by an earthquake in 1303 and had been influenced by the new Byzantine architectural ideas from Agia Sofia, among others. The church has cruciform architecture and rooms of a smaller height complete the church to form a rectangular shape. Some windows have a column with a column capital so that two spaces to the right and left are created for the light to come in. The back of the church is decorated by two series of windows and blind arches, one above the other. Inside the church there are remains of marble columns and column heads. Some wall paintings are still visible.

The church is tucked away among the orange groves of Kydonia, from which the springtime blossoms’ fragrance is exquisite–the snow-capped Lefka Ori Related links or synonyms complete the scene.

Vatolakkos is a village of Platanias municipality at the regional unity of Chania.This is a leafy lowland village located approximately 15 kilometers from Chania city and one of the characteristics of the region is its countless orange trees, while its inhabitants mostly engage in agriculture. 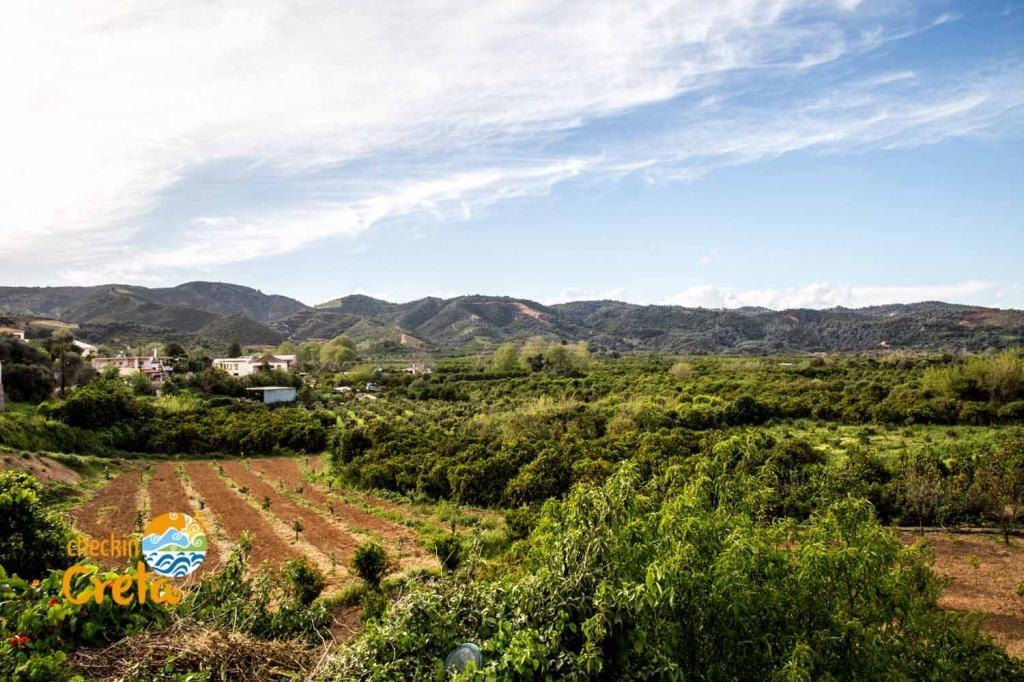 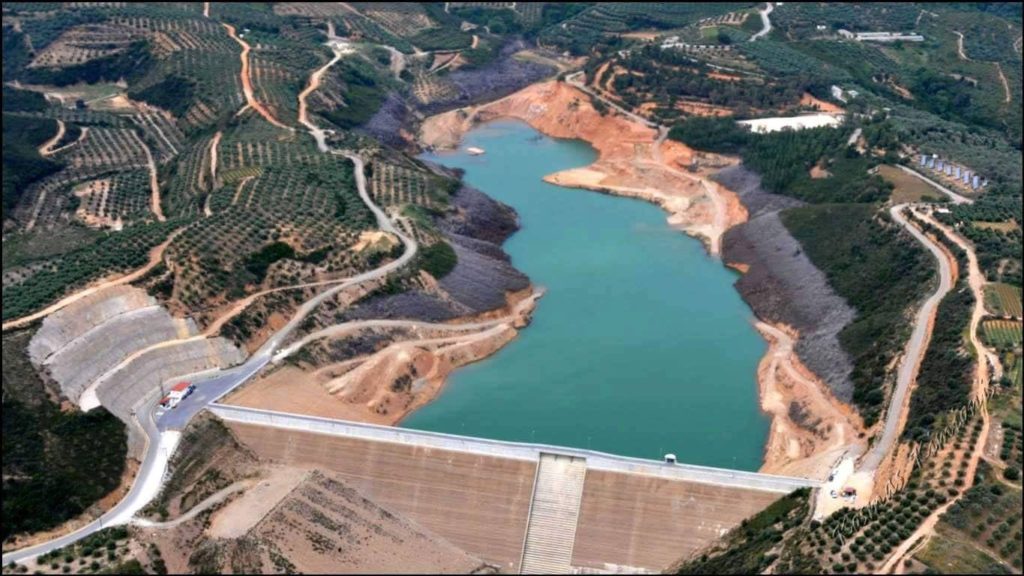 The dam of Valsamiotis is located near the village Vatolakos at Kissamos Province .The construction of the dam was completed after efforts more than 10 years at a cost of 40 million and far exceeded the original budget, mainly because of the many problems encountered during the construction. The dam has potential concentration of 6 million cubic meters of water and will give significant breath Chania especially in times of drought as well through this will very large tracts of irrigated crops. 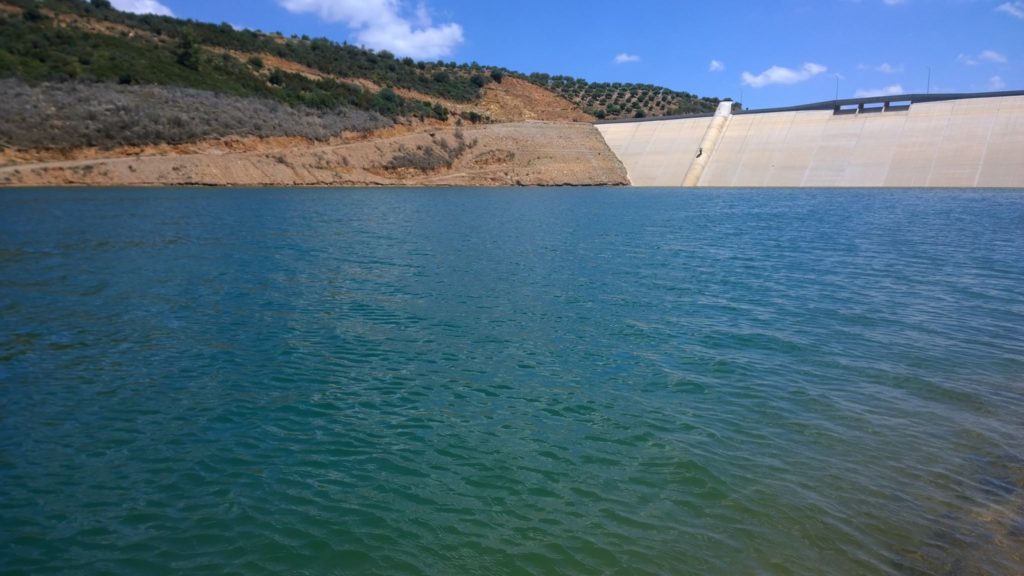 It was inaugurated in 2014 and since then it has turned to one of the most important wetlands in West Crete. The newly built 190-metre Valsamiotis Dam in Vatolakkos will attract the admirers of advanced engineering but also those who want to explore the less visible part of the village. 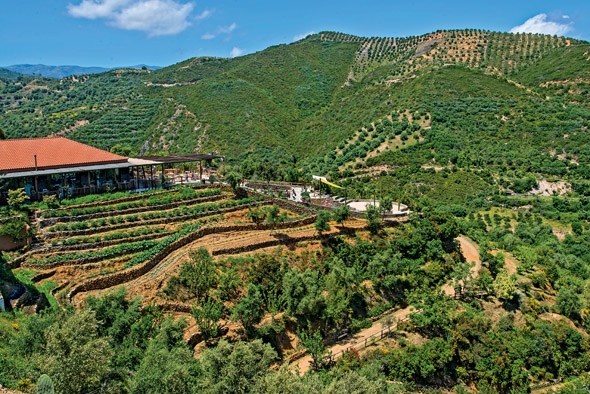 At Fournes village, 17km from Chania, close to Omalos is located the Botanical Park & Gardens of Crete. Botanical Park is full of fruit trees from all over the world, herbs, medicinal and ornamental plants in a park different from others, where the land’s formation and the region’s microclimate make it a paradise for hundreds of plants and animals! 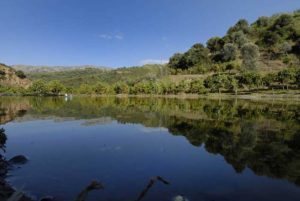 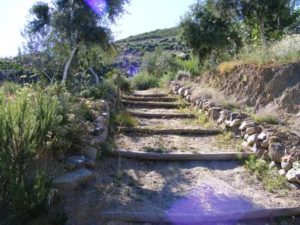 It was created by four brothers who transformed the family’s 200 acres of agricultural land into a hilly park of medicinal, tropical, ornamental and fruit trees, all well-signed and beautifully arrayed from mountaintop to valley floor. A cross between a scenic hike and an interesting nature trail, the Botanical Gardens of Crete offers visitors a fantastic day out away from the beach.

Well-signposted paths take you through the different sections of the Botanical Park, which consist of tropical trees, fruit trees, citrus groves, herbs and vineyards. The lake at the bottom of the park offers a home to ducks, geese and other water birds. You’ll see pairs of buzzards flying overhead too. There’s even a spectacular amphitheatre on the site. 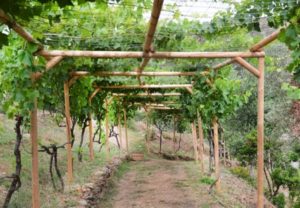 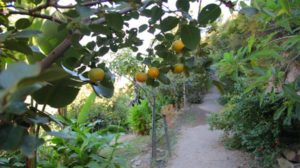 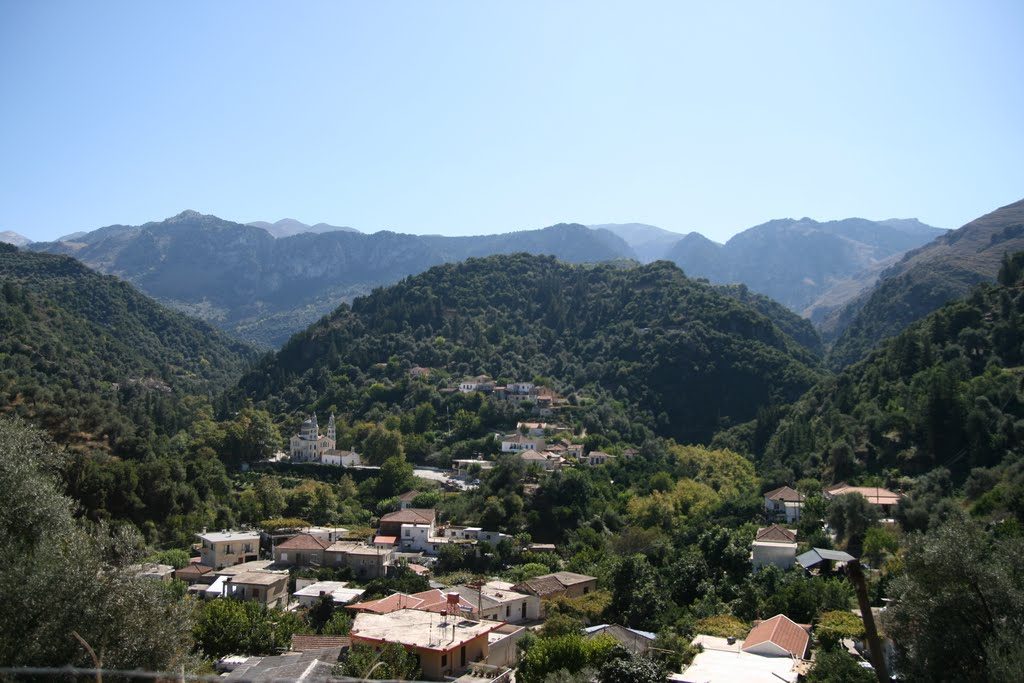 Next stop at FRUIT TRIP VILLAGES TOUR is the Meskla Vilage. Meskla is a small and quiet traditional village located at 21 kilometer distance southwest of Chania. Meskla is the site of an ancient city, and various artefacts and remains of cyclopean walls have been found here. The ruins of the houses and the remains of a city wall can be seen around the village of Meskla. It is unsure which city was situated here and what its name was.

Meskla has traditional stone houses and is situated between green hills in the nature of the fertile Keritis Valley. Through this valley runs a river and in the back of the village are the White Mountains. Meskla is set at the foot of these White Mountains in a ravine. The village of Meskla was destroyed during the Venetian period (when the leader of the revolt, Kantanoleon, had his headquarter in Meskla) and also during the Turkish period.